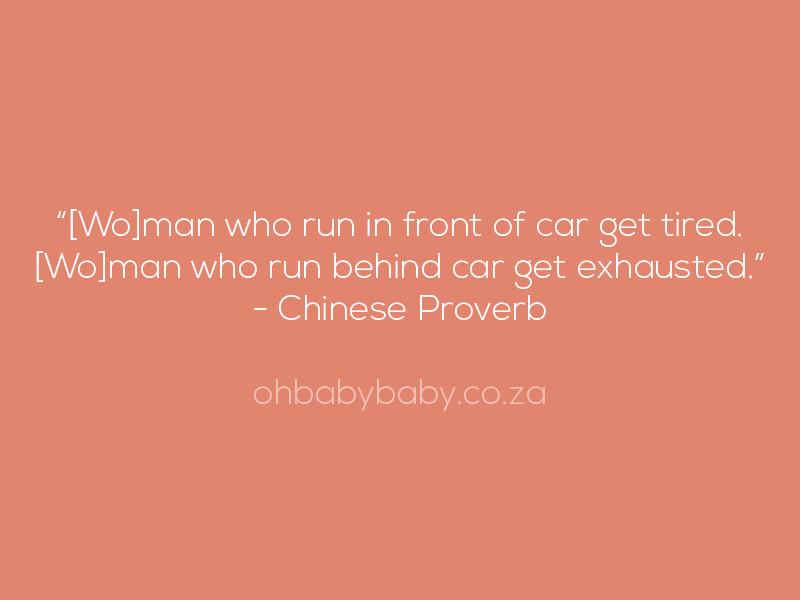 A friend of ours sent us a brilliant book “Go the F*%k to Sleep” by Adams Mansbach. Read it. You will love it!

Pre-baby we had a dip at it and killed ourselves laughing. Post-birth we found ourselves saying the catchphrase on such a regular basis that it starts to become part of your everyday chitchat. It is like the cheerful “good morning” when you greet your friends and family but only through your teeth, at your child who just wants to jol over normal sleep hours.

Karma is an absolute bitch that bites you in the ass with genetics. If it hasn’t hit you yet … it is coming for you!

Just when you thought you could never experience more rage then what a button-pushing-sibling brings on … you go and have a child. My sister and I once had the biggest, and most embarrassing, fight on the planet, in a campsite to make matters that much classier. It was such a ‘badie’ that our mom had to just pretend we didn’t belong to her.

Once described by a school photographer as the sister that clearly “ate all the cupcakes at home”, I knew I had no chance when I made a run it for it from my younger, athletic machine sister. I had just made it to cover to seek asylum, when she rugby tackled me into the center of a neighbouring tent. My only defense was a fly kick to the ribs, run like hell and just scream “mooooooooom”! Did I mention I was already 17yrs old … blind!

So take that kind of rugby-tackling, fly-kicking, survival-screaming kind of feeling and roll it all into a small explosive package called “My kid just won’t sleep”. It is a combo of terror (will this ever end), pain (I can’t physically pin it down every night), exhaustion (and more exhaustion) and frustration (the teeth-grinding kind).

You soon realise as a parent that when you strip away all the challenges you face with a newborn (wind, boobing, formula, poonamies), your biggest is yet to come … SLEEP! It is your ultimate goal because it is something you can’t function without. It also has a serious knock on effect; your patience dies, you lose your personality and your partner takes the heat for it, which causes them to lose their personalities. And as we limp around like the Walking Dead, we often say, “if your kids weren’t cute … they would be tickets!”.

Our family hit a serious luck with all our babies. There was the odd night where we would be walking up and down the passage shaking the child like a cocktail mix, in the hope that it would sleep. Only to remember that 20 minutes prior, it could have done with a nappy change and been dusted earlier but now you have wound it up so much that it is completely over stimulated.

** Side note: NEVER underestimate the power of a nappy change – it sneaks up on you and sometimes even trumps the dreaded ‘wind’. Read about all this shizzle in our next blog.

Most of our babies were seriously great sleepers and I never really fully empathised with the Walking Dead squad of moms whose rats still hadn’t slept through the night after 10 months… until 3 months ago.

4 weeks to go before our second born arrived, obviously our child decided it would be a great time to dust the camp cot, hit her big girl bed and just never sleep again because now she would be free from the physical constraints of the mozzie net and pen of neglect (camp cot). HOLY EFF … did we shit off.

It screamed, we screamed, it cried, we cried, it called out “mooooooooom”, we called out “heeeeeelp”! I smacked, we over loved it, we left it, we went to it, we ignored it, we rocked it, we shook it, we pinned it down, we gave it a bottle! F*$K … go the f*&k to sleep … tag team with the hubby … he gave it stern words, he smacked it, he hovered at the foot of the bed … shorter period of patience … tag team me back in.

Oh and then of course every blog you read, the highlights package is “don’t blady lie with it! Let it know who is boss”. Don’t lie with it?! … we would never! More so in fear of smothering it in frustration but shit did we fight the urge because lying with it takes 10 minutes while fighting the shitstorm of the free world adds years onto your face like Magda from Something About Mary.

Well, our rat took us down to Chinatown. She showed us who was boss for the first 3 weeks. We nearly lost our minds. I ran out of physical strength eventually, with 2 weeks to popping, and just had to hit the bench and offer moral support; “Hubster; you are stronger than it, you can take it down, good game on Saturday, good luck out there, tight lines!”.

4 weeks into the darkest patch of life, and minutes to the due date, my hubby hit a 20 minute record with putting our girl child down and it was; the light at the end of the tunnel, the quarter slice of orange during a school hockey match, the perfect soft boiled egg.

We hadn’t won yet but shit did it give us renewed faith in the long battle of getting our perfect sleeper back into the game. We even went as far as taking our child to have her ears checked (which incidentally is a good idea anyway) in the hope that it was something we were missing and not her just being a pure asshole about sleeping. With her ears in hundred percent working order (a mix of emotions knowing it wasn’t something to be cleared up with our good old Empaped suppositories), we just had to ‘vys byt’.

What we do want to insist on if you fall into the category of zombie moms and your child is beating you into submission, is that you put your heads down and find a tactic that works and go great guns with. The fix is definitely not over night but the repetition is the trick. Don’t change tactic too many times within a 5 day period, let the game plan sink in with your competitor and if you find you still aren’t winning then try something new for the next 5 nights. Stay friends with your partner at all times and do the 20 minute tag-in so that you don’t lose your cool. As soon as you turn feral, they know they have you and the game is over. Creepy calm and stern voices also seem to terrify them to sleep too.

Oh how we feel for you sleepless mammas. We want to hold you, cuddle and swaddle you and tell you that it will all be ok, all while we pat you repetitively on the back, and it will be ok … “in 13 years when your children go to boarding school”, says our 87 year old gran.

Be mentally and physically stronger than them and just remember while you hover in the dark, grinding your teeth and whispering over and over again “shush shush … sleeeeeeep my baby (in a sweet but creepy calm voice and then under your breathe “you little mother f ….”)” – we are 100% with you and somewhere in a dark room on the verge of losing your shizzle, we will be thinking about the countless mumsecutors in the same boat who have sacrificed wombs for these little assholes and all they can do is fight the best and most natural thing in the world (sleep – in case I had lost you at this point) … we are 100% with you!

We are also working on a list of some solid tactics for you to try with your non-sleeper so we will post this as soon as we get a chance this week or the next. 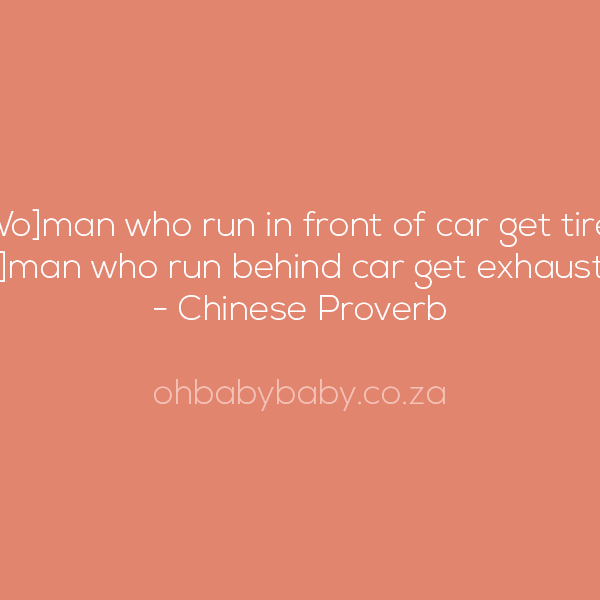 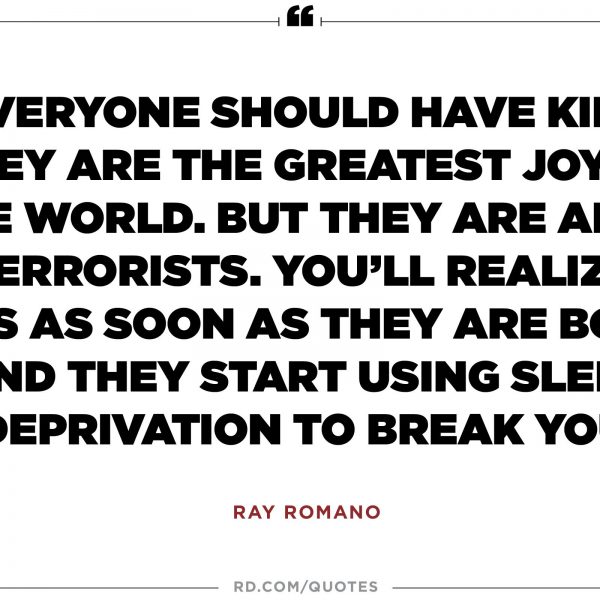 Sleep tips from the horse’s asshole.